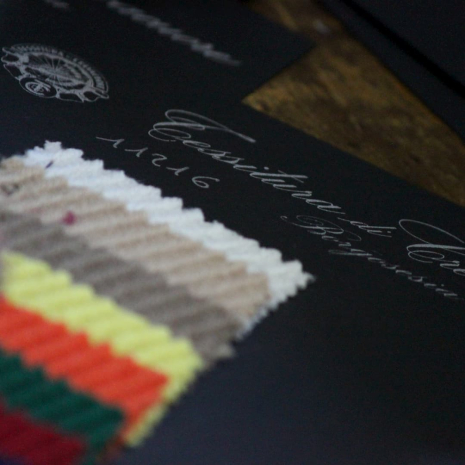 Tessitura di Crevacuore specialises in the production of high-end fabrics, which can be admired in fashion shows – women’s, men’s, prêt-à-porter and haute couture - all over the world.

We are based in Borgosesia, Piedmont, at the heart of a territory historically dedicated to textile and wool production. Over time we have been able to combine knowledge of raw materials, processes and traditional craftsmanship with passion for research, product innovation and weaving technologies, introducing state-of-the-art machines and looms.

We evolved in order to stay ahead in an increasingly demanding sector such as fashion luxury. We are a responsible business and comply to the strict protocols of the REACH regulation on the use of chemicals. 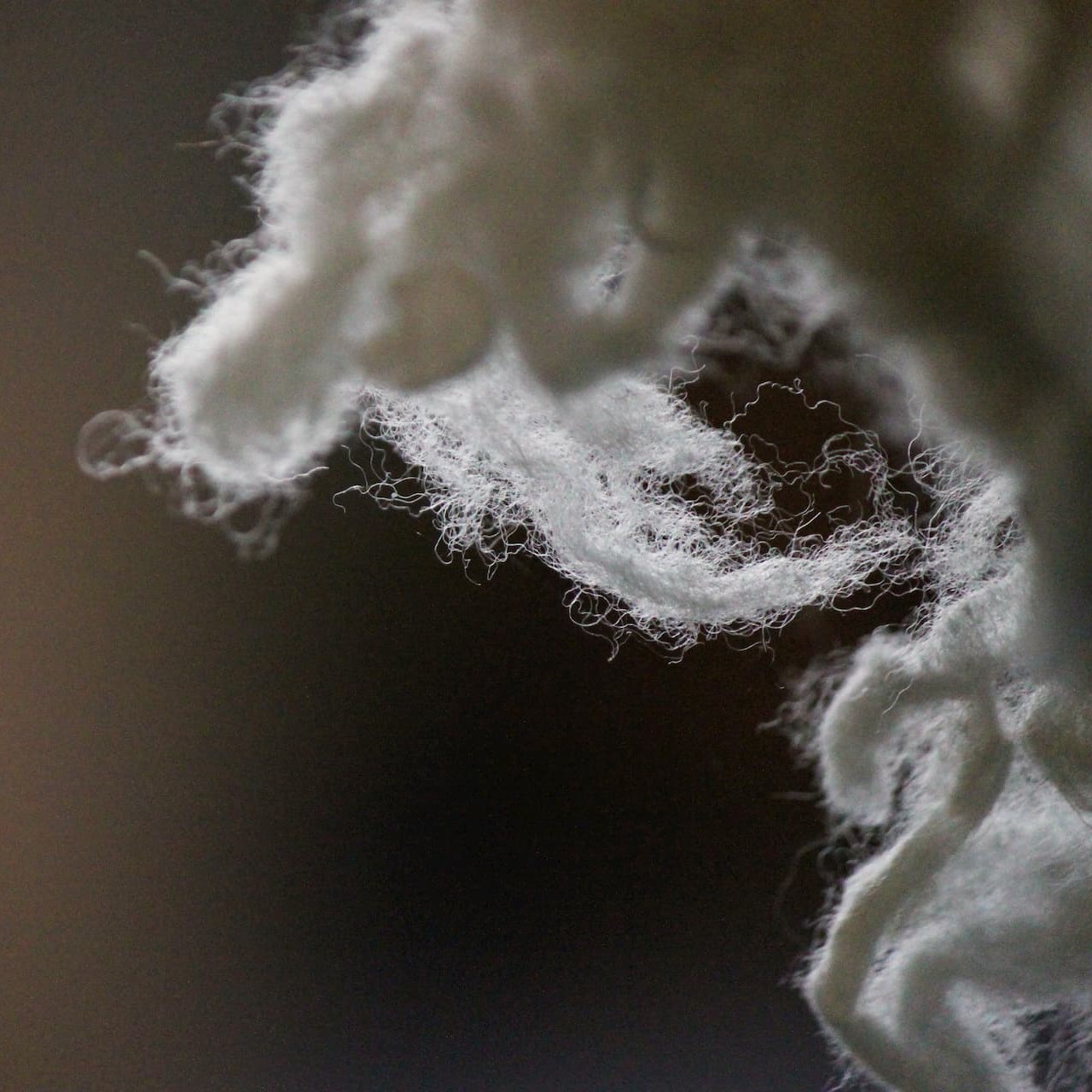 Tessitura di Crevacuore has a vertical production cycle spanning from raw materials procurement to finished fabric. In this way we can retain a full control over quality and delivery times, along with more opportunities for researching and innovating.

For our fabrics we select and procure raw materials globally, mainly from Australia, New Zealand and South America and to produce and finish our fabrics we do not need any third-party processing.

We hold a Quality Management System Certification in accordance with the UNI EN ISO 9001: 2015 standard. 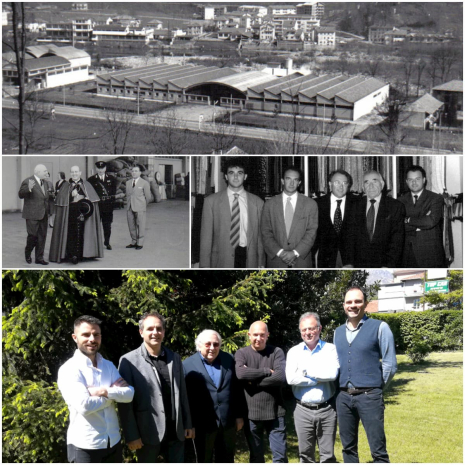 The history of our brand

In late 1946 Vittorio Rinaldi, with his friend and business partner Giovanni Vietti, founded a wool mill for fabric production in Crevacuore. Encouraged by the good results of those early years, in 1954 Rinaldi and Vietti decided to expand the production site and moved it to Borgosesia, in the hearth of Piedmont textile district.

The company premises, with a footprint that  grew over the years, are in Borgosesia since then but the lucky name of the origins, Tessitura di Crevacuore, never changed.

Today the company is in its third generation. Marco Rinaldi, his sons Giorgio and Andrea, his nephew Alberto, together with Giovanni Vietti’s nephew Michele Pizzi and his son Federico are committed to the future, holding on to the thread firmly tied to their roots.

Tessitura di Crevacuore fabrics archive grows season by season. The archive is a treasure that a forward-looking, passionate Vittorio Rinaldi started to collect and organize since the company foundation in 1946.

It is a valuable asset made of designs, colors and materials. It is also a continuous source of inspiration for designers, both from our company and from the most important luxury brands, to draw ever new outcomes. 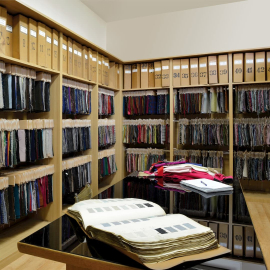 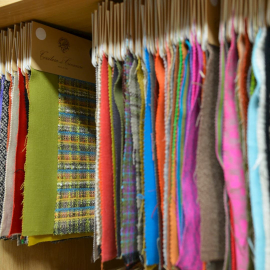 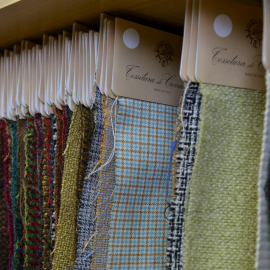 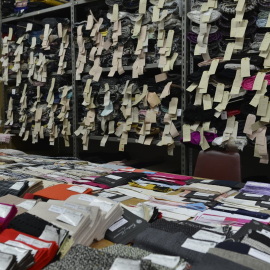 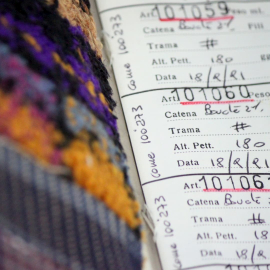 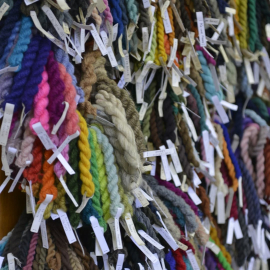 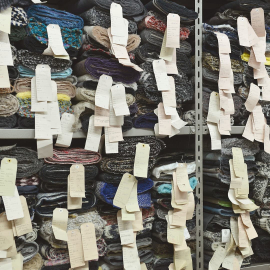 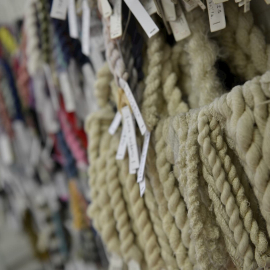